Questions? Feedback? powered by Olark live chat software
We are closed from 4.30pm on Wednesday 1st June, and will reopen at 8.30am on Monday 6th June.
For emergencies during this time please call 0303 040 1998 and you will be transferred to our out of hours service.

Newydd Housing Association and its tenants living at Elis Fisher Court in Barry, can now live independently for longer following innovative renovations which support those individuals living with sight loss.

The changes, which were internal and external, mean that Newydd have been awarded RNIB Cymru’s Visibly Better Platinum Award. This is the third Newydd scheme that has received this award.

Major external changes have been made to the scheme such as wide level access paths around the building, installing tactile paving and coloured handrails, as well as highlighting the path edgings, to ensure that tenants can safely navigate their way around the building to the garden without the potential for any slips, trips or falls.

Internally at Elis Fisher Court, Newydd have installed lighting which is controlled by movement sensors, window tinting and blinds to prevent glare, as well as new handrails to internal staircases and highlighting of internal stair treads to prevent falls. 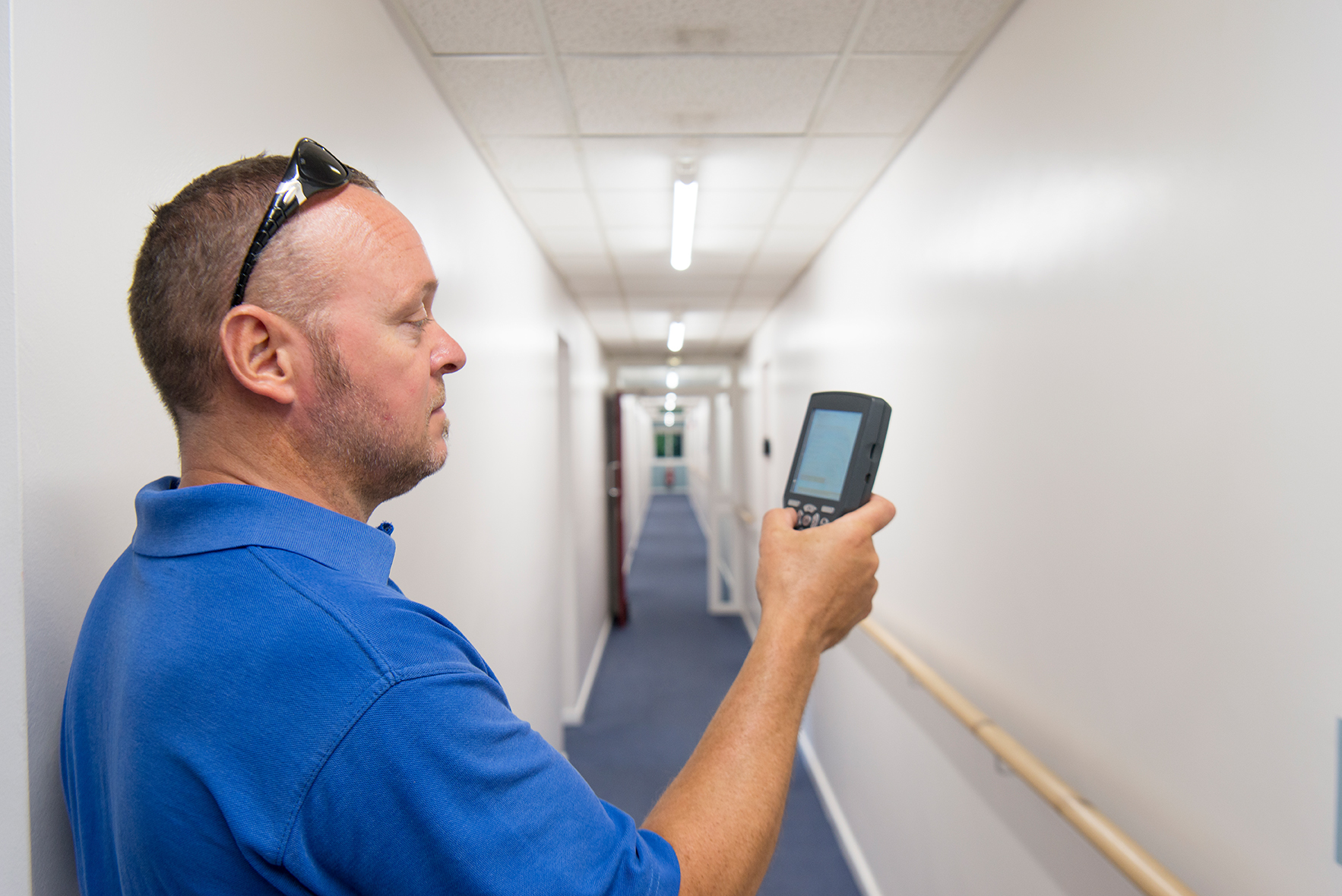 Jason Wroe, Housing Director for Newydd said, “As a responsible social landlord, we understand the importance of creating homes that not only offer somewhere safe, affordable and secure for tenants, but also a home that meets their needs.

“We are proud to receive the Visibly Better award from RNIB Cymru as it cements our commitment as an organisation to provide homes where tenants with sight loss can live independently for longer.”

Working with RNIB Cymru, some Elis Fisher Court tenants were trained to become assessors and throughout the renovations ensured the work was up to standard and suitable for fellow tenants.

Ansley Workman, Director of RNIB Cymru added, “Our Visibly Better awards make a huge difference to the lives of tenants. Often the changes are very simple but lead to a reduction in falls and accidents. Although the standards are aimed at improving accessibility for people with sight loss, they will benefit a wide range of tenants including people with dementia or mobility problems. We know that one in five people aged 75 and over are living with sight loss, and that sight loss is set to double in the next 25 years. Congratulations to Elis Fisher Court for their award.” 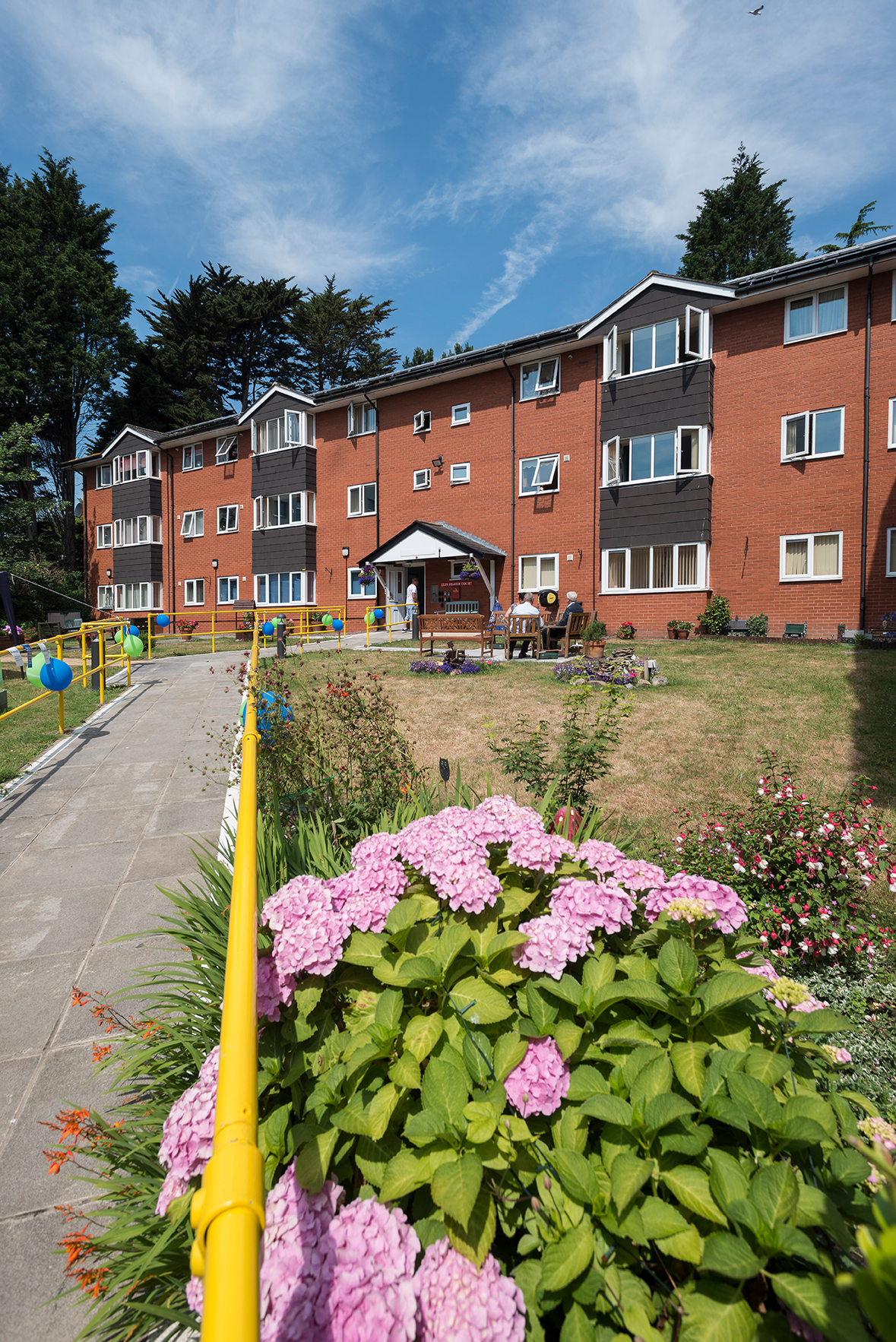 Newydd has two further Independent Living Schemes in Barry scheduled for renovation work to support its tenants with sight loss and provide them with the means to continue living independent lives.