Newydd was first established in 1974. In 1998, a group structure was formed with The Cadarn Housing Group as the parent company and Newydd Housing Association (1974) Ltd as a subsidiary. Two more companies have since been added to the group, Living Quarters (Lettings and Sales) Wales Ltd and Newydd Maintenance Ltd. In 2020 the group rebranded as Newydd Group Ltd to recognise our track record and experience since 1974.

The Group is governed by our Board members who meet several times a year to set strategic objectives, monitor performance and scrutinise important decisions. As the parent Newydd Group Ltd has ultimate control and can, if necessary, appoint members to the subsidiary boards in order to exercise control. A Group Audit & Risk Committee made up of Board members from across the Group considers internal control and receives direct reports from an independent internal auditor. 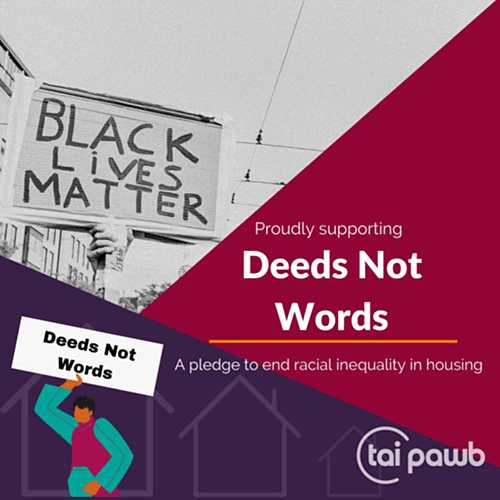